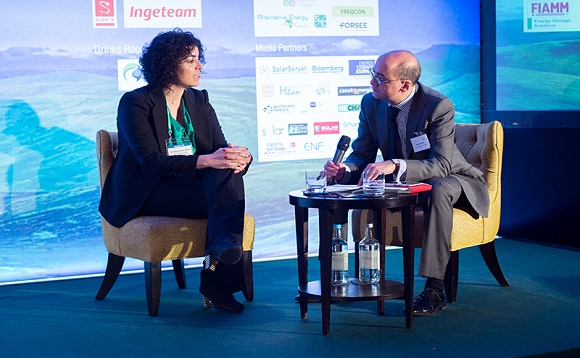 Speakers from 22 countries will be gathering at the 10th Energy Storage World Forum and the 4th Residential Energy Storage in Berlin May 8th-12th at a critical point for the industry. Tesla’s recent pledge to build a 100MWh battery plant in Australia within 100 days, or give it away for free, has put the industry under unprecedented pressure to deliver on its promises. Tesla energy division boss Lyndon Rive offered to install between 100MWh and 300MWh of battery capacity at breakneck speed in South Australia when he introduced Tesla’s new Powerwall and Powerpack systems in March.

The seemingly throwaway comment was picked up in local news reports and prompted Australian software tycoon Mike Cannon-Brookes to reach out to Tesla CEO Elon Musk over whether the offer was for real. Musk said it was, and added the Australians wouldn’t have to pay for the system if Tesla failed to deliver it within 100 days of a contract. The exchange led to a flurry of calls between Musk and Australian dignitaries, up to Prime Minister Malcolm Turnbull, as well as requests for similar projects elsewhere, including one from Ukraine’s leader, Volodymyr Groysman. Under pressure from other storage players, including some based in Australia, the South Australian administration put the proposal for a 100MWh plant out to tender. At the time of writing, around 90 companies from 10 countries had lined up to match Tesla’s vow of achieving a cost of $250 per kilowatt hour for the project (it is unclear whether the Tesla price is in US or Australian dollars). 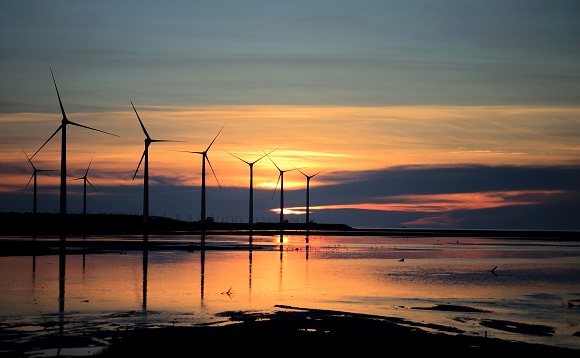 What happens next is likely to be the biggest test for energy storage since Tesla proved it could deliver residential batteries for less than USD$5,000. Typically for Musk, the spotlight is once again on his company above all others. But the apparent publicity stunt that Tesla staged in Australia is starting to look like a crucial turning point for the industry worldwide. It has pushed already soaring expectations about energy storage to new heights. “Tesla’s interest and enthusiasm in this goes beyond just the Australian market. It is proving a concept and providing a solution,” said Gero Farrugio, managing director of Sustainable Energy Research Analytics, in a Reuters report. Whichever company ultimately wins the South Australian tender will have to provide a record-breaking battery system in record-breaking time, for a rock-bottom price.

Any slip-ups could be very costly in terms of credibility for energy storage. The project has already attracted worldwide media attention and has become a cause célèbre for Australia’s renewable energy lobby. Voters in South Australia will not just be looking to the battery system as a badge of renewable energy leadership, but also as very practical means of avoiding blackouts that have crippled the state in recent months.

It is against this background that speakers from 34 Utilities, 11 Regulators and 5 Engineering, Procurement and Construction firms will be tackling more than 60 energy storage-related topics at the 10th Energy Storage World Forum and the 4th Residential Energy Storage Forum. Many of the speakers will be covering trends and issues that are critical for large-scale and residential energy storage in 2017. 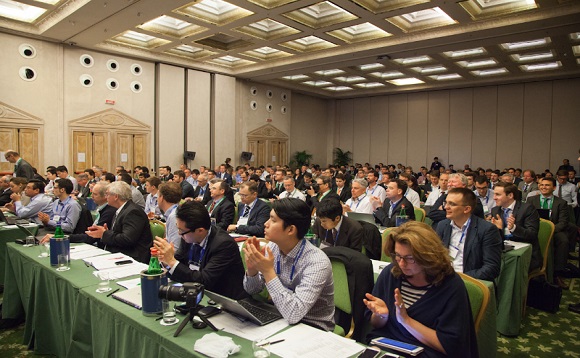 Enel’s head of innovation and sustainability, Ernesto Ciorra, will unveil research to show that vehicle-to-grid storage could be a killer application for residential customers.

And Dr Björn Peters, general manager of Peters Continental Commodity Consulting, will argue for research into the impact of weather on storage needs, raising questions over the viability of a transition to fully carbon-free generation.

Other must-see presenters at the 10th Energy Storage World Forum and the 4th Residential Energy Storage Forum will include National Grid’s head of innovation and strategy, Anna Carolina Tortora, and Engie’s director of research and technology, Raphael Shoentgen.

Davide Bonomi, content strategy director for the 10th Energy Storage World Forum and the 4th Residential Energy Storage Forum, said: “Over the years we have seen this event grow in size and relevance, but nothing compares to the challenges facing energy storage in 2017. Until now, our industry has been full of promise. Now it must deliver. The discussions taking place in Berlin this May will not only affect the outcome of projects this year, but also the way our industry is perceived in the future.”

The article is written by Jason Deign