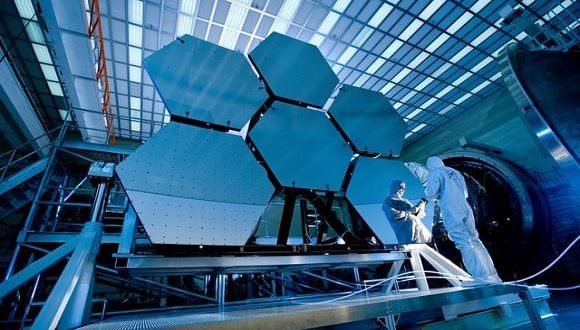 Researchers from the University of Central Florida are working on new technologies for energy storage that could produce cheap, environmentally friendly energy. One aspect of their research is to improve the lithium-based batteries. For this, they developed a new type of electrode made from nickel sulfide and iron sulfide that has an excellent conductivity, is inexpensive to produce and is stable at high temperatures. Unlike standard lithium-based batteries that normally start to lose capacity after being drained and recharged around 300 times, this new type of battery could be recharged around 5,000 times before degrading.

The researchers were also working on the creation of a new catalyst for a high-efficiency battery. Many precious metals have demonstrated to be efficient catalysts, but they are expensive and not very stable which makes them unsuitable for large-scale commercialization. Researchers from the UCF used a substrate of graphene when developing their catalyst and tested it in a zinc-air battery, displaying its effectiveness by depleting and recharging it many times. This catalyst offers a cheap, more stable alternative to the volatile compounds found in lithium batteries.

Both energy storage technologies show promising results and have a potential to be part of sustainable energy systems.