There has been a modest fuel cell industry growing in the U.S. for several years. The country, which has adopted a strong stance on the issue of alternative energy, has largely seen hydrogen fuel cells as a technology only feasible in the distant future.

Numerous companies that call the U.S. home have shown that this is not the case, but much of the promise that the fuel cell industry represents can only be found abroad, in Japan and South Korea, where fuel cells are quickly becoming primary energy sources. The U.S. federal government believes that small businesses may hold the key to the country’s flagging fuel cell industry.

The Small Business Administration believes that entrepreneurs from the Northeastern reaches of the U.S. can help establish the U.S. as a major player in the global fuel cell industry. In 2010, the agency launched a regional program that invested some $1.5 million in a clean energy coalition called the Northeast Electrochemical Energy Storage Cluster. The coalition has, since its founding in 2007, made significant progress in helping promote hydrogen fuel cells as an energy source and an energy storage method and the Small Business Administration is now planning to provide the group with four more years of funding.

The auto industry is expected to be the most promising sector that can help promote the U.S. fuel cell industry. Automakers have adopted hydrogen fuel cells as one of their favored forms of clean energy for new vehicles.

The U.S. has long been a primary market for the auto industry, and showing support for hydrogen fuel cells in transportation could bolster the country’s own fuel cell industry and make it competitive with those seen in Japan and South Korea. 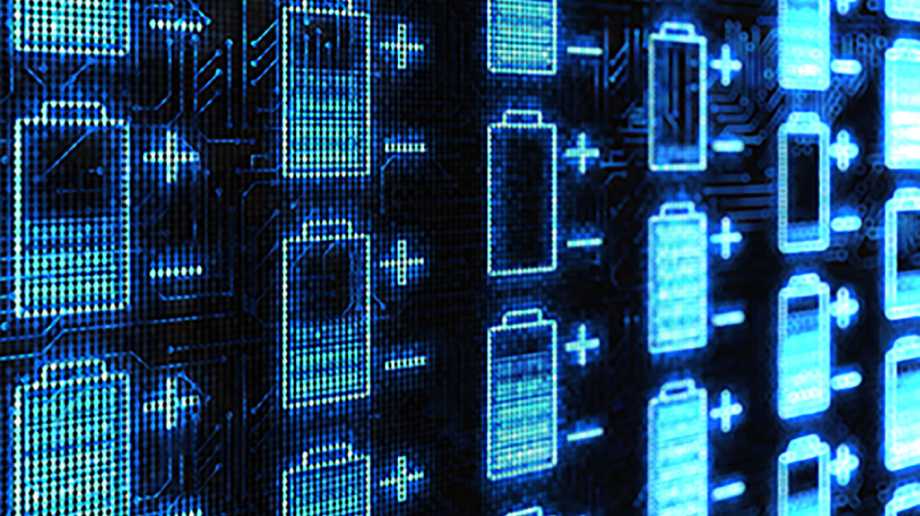 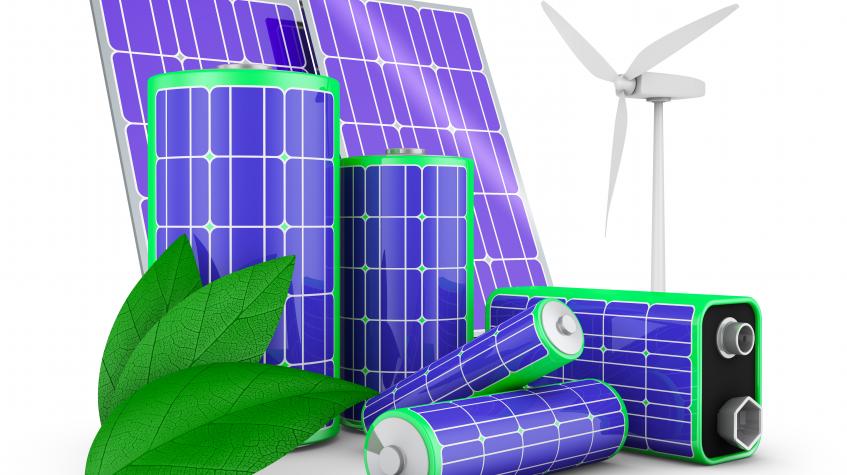