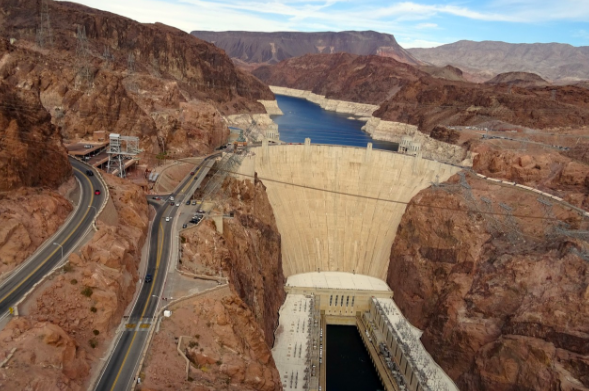 Since the electrical grid has existed, so has the need for stored forms of energy that can be drawn on to meet times of peak demand and regulate frequency. In the past, the bulk of this extra energy came from fossil fuel plants that were fired up and down with demand.

As variable renewable resources make up a larger percentage of power generation resources, the need for stable and flexible forms of energy storage technologies continues to increase. At the time of writing, nearly all worldwide electricity storage capacity (especially large scale energy storage) is made up of pumped hydropower — the potential to generate vast loads in seconds makes it an extremely valuable storage resource. Pumped hydro storage was first used in Italy and Switzerland at the end of the 19th century.

Thermal energy storage also has a long history. Using solar power to heat water has been recorded as far back as one hundred years, although utility-scale thermal storage such as molten salt ESSs are a more recent invention, being first demonstrated in 1996 with the Solar Two project.

Just 6 years ago, only 0.34 GW of non-pumped hydro storage energy storage could be found worldwide. In 2017, energy storage installations increased nearly 50% over 2016, close to 6 GW of capacity. The bulk of this explosive growth is from battery energy storage systems (BESS) — specifically, lithium-ion BESS.

The first utility-scale demonstration was a 5-MW/1.25-MWh BESS, commissioned for Portand General Electric (PGE) in October 2012. It took just five short years for the first 100 MWh BESS to be commissioned, then completed, in South Australia to support the grid during summer’s peak demands.