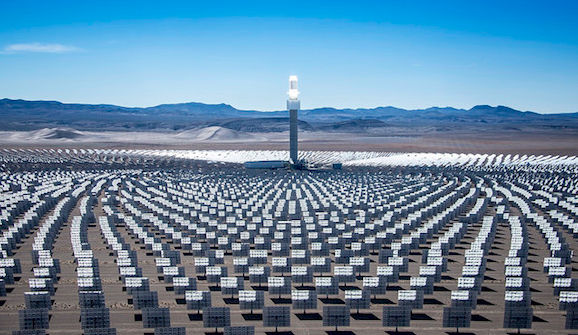 By far the most commonly used form of thermal energy storage is sensible heat storage. Sensible heat means heat that can be sensed or felt, and describes the thermal energy that changes a material’s temperature, such as warming water. This is to differentiate it from latent heat (described below), the heat associated with changing a material’s phase, such as boiling water or melting ice.

In this kind of thermal storage system, a storage medium (water, molten salt, air, sand, gravel, rocks…) is heated or cooled to use the stored heat (or cold) later. In some applications, this involves surplus thermal energy, for example from the sun, geothermal activity or waste heat from industrial processes. In others, electricity is used when it is inexpensive to store energy for use at peak times, such as freezing blocks of ice at night to use in air conditioning systems in the daytime.

Whereas most sensible thermal storage applications store heat to be released as heat later, the high temperatures of the molten salt can be used to superheat steam, power turbines and thus generate electricity.

While many applications of sensible heat storage store thermal energy to release it just hours later, in several cases heat is stored for days, weeks and even months. In an experimental solar community in Alberta, Canada, heat produced by solar collectors in summer is stored in giant water-filled boreholes underground. Months later, in the freezing northern winters this thermal energy is used to heat the community. The town of Vojens in Denmark uses a similar system, storing their summer heat in an enormous thermal pit storage tank.

Where sensible heat involves the simple heating or cooling of a material, latent heat is associated with a change in phase. Another term for these storage mediums is phase change materials (PCMs). The most common phase change associated with energy production is the transition from solid to liquid and vice versa.

Storing sensible heat is by far the cheapest form of thermal energy storage, however latent heat offers energy densities almost three times as high. Such systems have not yet been adopted commercially, but research and development activity continues.

How can thermal energy storage benefit the power grid?

There are two key ways that stored thermal energy benefits the grid as a whole. First, by using excess thermal energy for heating and cooling needs, this removes a significant electrical load from the grid. Reducing demands on the grid from air conditioning is especially significant in the hot summer months. Sensible heat transfer is one of the cheapest forms of energy storage available.

The second way is by using thermal energy to directly generate electricity, as with molten salt technology. While battery energy storage systems are ideal for quick bursts of power to smooth out fluctuations in supply, molten salt systems can retain vast quantities of heat for days — these systems can be used for baseload generation.

Interested in learning more? Sign up to our newsletter for the week’s top stories or join our Energy Storage World Forum Group on LinkedIn with over 11600 members for industry insights. We also organise training courses, industry events and conferences. 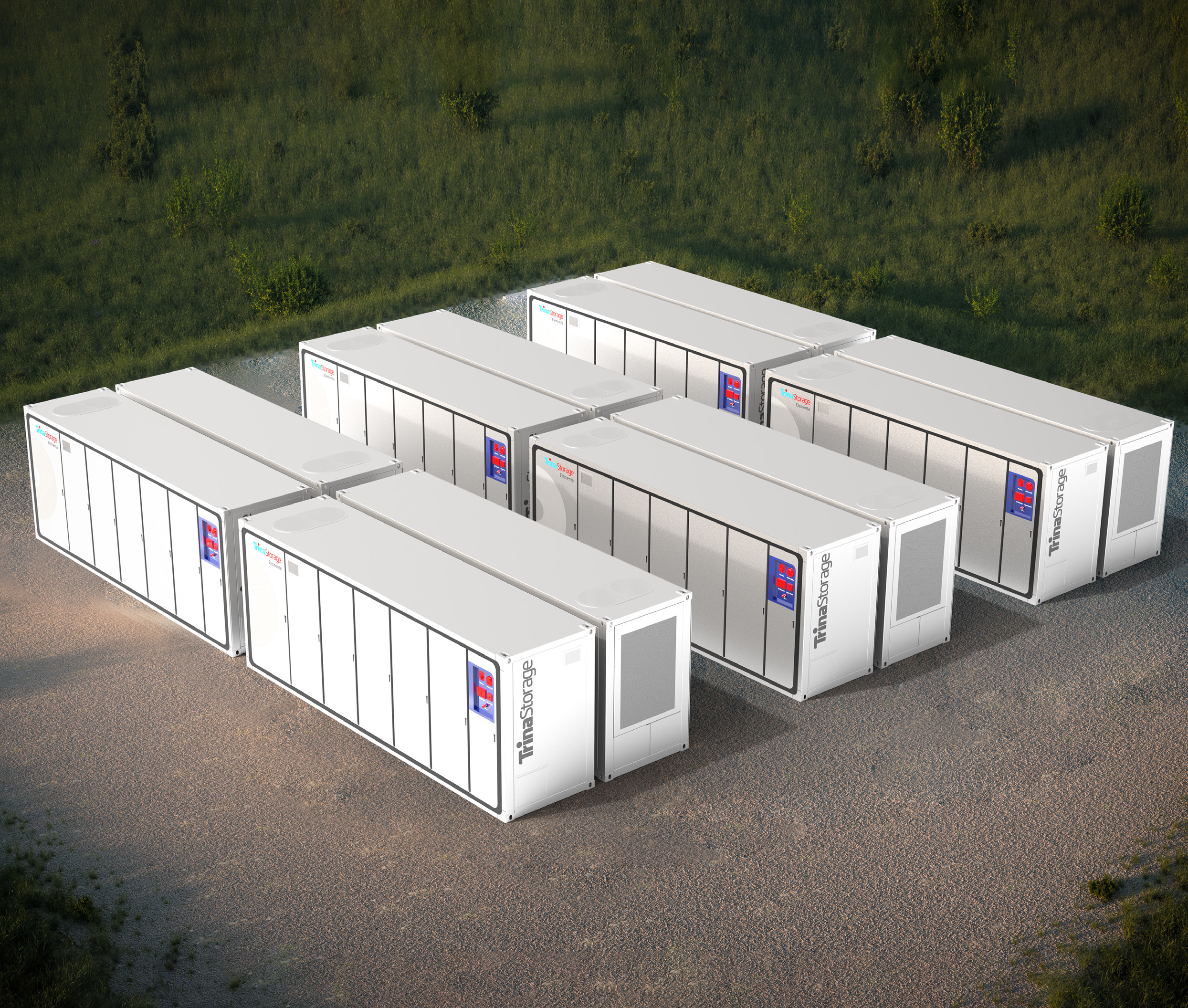