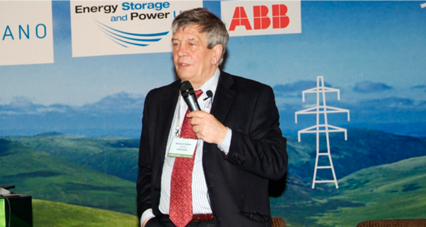 Dr Scheer was a German politician and a tireless champion of renewable energy. We were very grateful to have Dr Scheer giving the keynote speech at our very first Energy Storage World Forum in Beijing March 2010. In 2000 Hermann Scheer was able to introduce the feed-in tariff so that individuals and businesses that generate power through renewable energies are able to sell it back to the grid. This system was replicated around the world and has made renewable energy successful. The whole world is indeed grateful to Dr Scheer’s efforts. 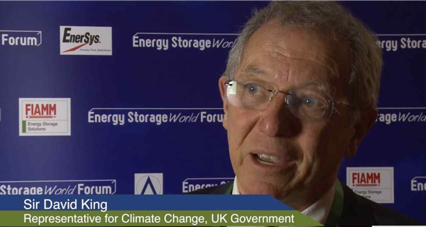 Sir David King currently serves as the Foreign Secretary’s Special Representative for Climate Change. He was the Chief Scientific Adviser to H.M. Government under both Tony Blair and Gordon Brown and Head of the Government Office for Science from October 2000 to 31 December 2007. The picture was taken at our 7th Energy Storage World Forum in London where Sir King spoke. 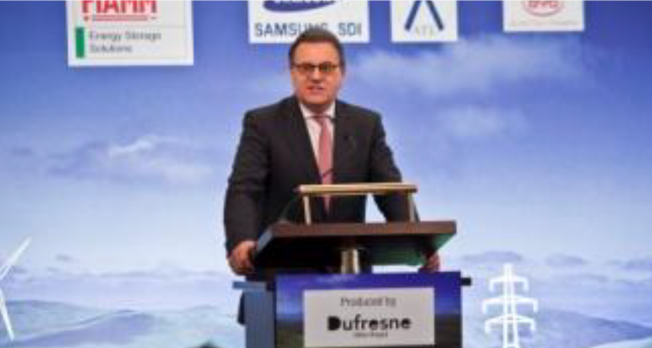 Mr Otto has been a member of the German Bundestag from 1990 to 1994 and again since 1998. Between 1998 and 2005, Otto was the FDP parliamentary speaker for media and cultural policies, and from 2005 to 2009, has chaired the parliamentary committee for cultural and media affairs. From 2009 to 2013 he was Parliamentary State Secretary in the Federal Ministry of Economics and Technology. Here in the picture is seen speaking at our 6th Energy Storage World Forum in Berlin. 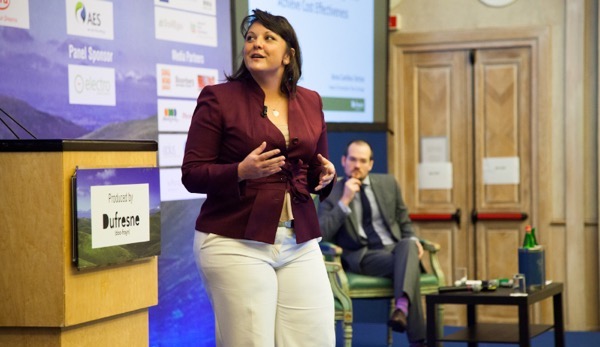 Anna Carolina Tortora has been speaking at our world forums regularly since 2013 and has been one of our top 3 speakers in every event. Prior to joining National Grid Ms Tortora was Head of Innovation Research and Development for the whole Terna Group, including regulated as well as non regulated activities. Anna is a truly innovative thinker and leader in the space of Energy Storage putting thoughts and strategies into action before many other companies in the space of energy storage. 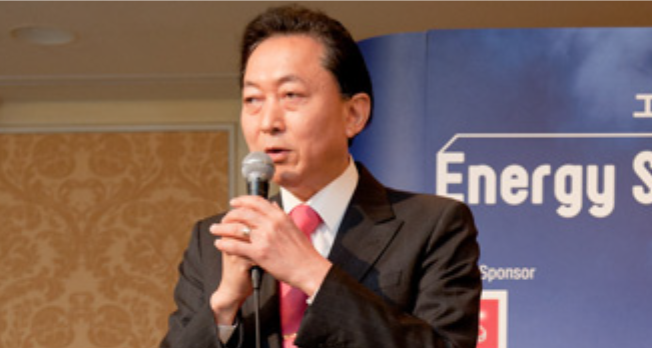 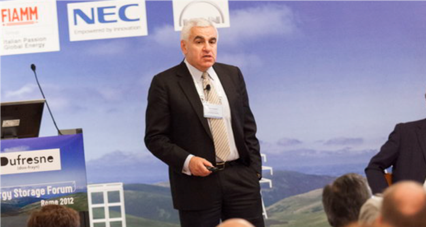 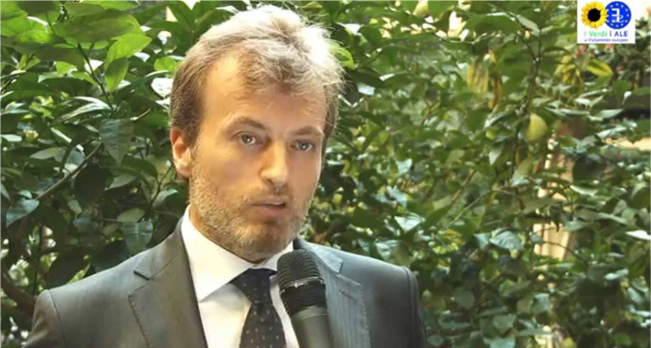 Terna Plus is the company belonging to the Terna Group. Terna is an Italian electricity transmission system operator based in Rome, Italy. In 2013, the company invested €31m in energy storage projects. Mr Fiocco spoke at our 8th Energy Storage World Forum. 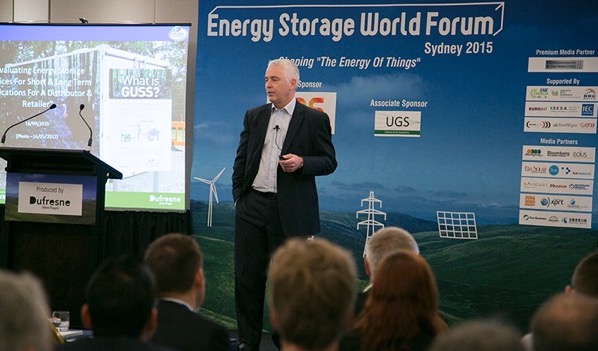 Ian was the Keynote Speaker at our Energy Storage World Forum in Sydney in 2015. Ian was the leader of Ergon Energy Corporation Ltd the regional electricity retailer and distributor for Queensland, Australia. Dimensions: Employees – 4300, Customers – 730000, Revenue – $3.0B, Assets – $11.5B BRW top 100 Australian enterprise ranking for asset value and profit.