It all started with a front-page story in the UK’s Independent newspaper profiled a small firm in north-east England called Air Fuel Synthesis, who aimed to suck carbon dioxide and water from the air and convert it through various chemical means back into gasoline.

The story spread like wildfire, particularly among groups concerned with green technology.

The chemical processes behind the idea are not new, so the real question is whether combining them to make petrol is sensible in economic and energy-efficiency terms.

The fickle nature of nature means that neither wind nor solar power can be expected to produce energy in the quantities and at the times we need. Nuclear power is more an on-or-off proposition than an up-and-down one.

Among the more efficient is simply pumping water uphill when consumer demand is low, and using it to drive turbines when demand picks up. Here, the question might be one of whether there are enough hills around.

The idea of compressing air in vast quantities in underground caverns, or even liquefying it, have been mooted. The release of the air could drive turbines directly or help to triple the power output of gas-fired power stations.

Some believe that while the petrol-from-air idea has brought energy storage to a wider audience, it could hamper wider efforts “if it starts to attract an unreasonable sort of funding to pursue it”.

For its part, Air Fuel Synthesis’s  near-term goal was to provide high-purity fuels to the relatively small-scale motorsport industry, but the firm’s website adds that “we will become increasingly relevant to wider fuel markets as long-term fossil-oil prices rise inexorably and inevitably.”

So, what do you think?

Are VPPs the answer to optimising Residential Energy Storage Systems? 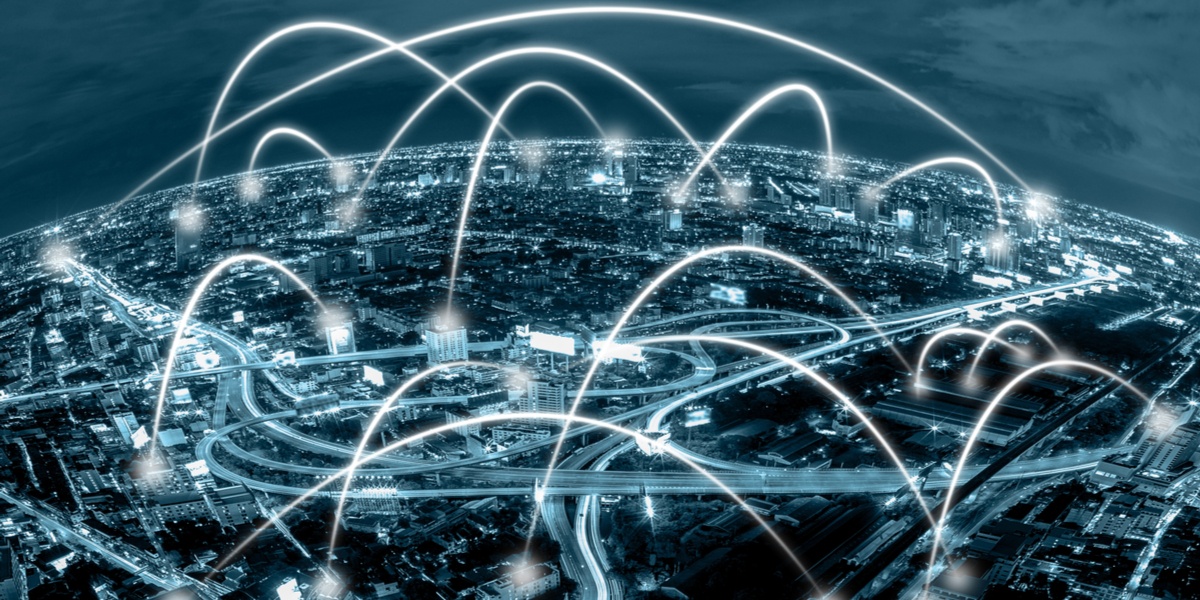