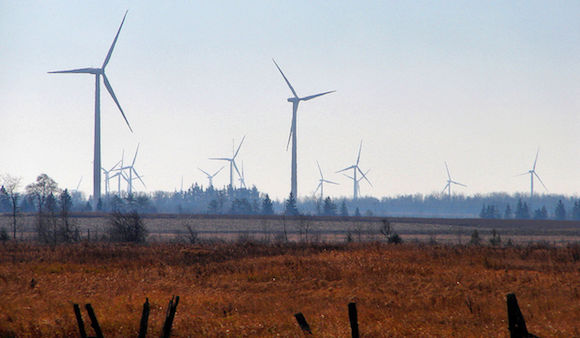 Although electrical energy storage is considered the missing link between majority-renewable grids and consistent, sustainable power, the sector is being held back by a lack of standardisation. Clear, wide-ranging standards, in addition to a regulatory environment that recognises the significance of energy storage, are sorely needed.

Creating and following technical standards improves enterprise resource use — no reinventing the wheel —, facilitates penetration of new technologies across regional, national and international markets, and allows faster and more effective integration into existing systems. So what would effective standards look like for the energy storage sector?

Both governments and the private sector have identified several areas where further standardisation is essential. First, to ensure that energy storage terms are referred to using a common language; while several standards committees are working on the issue, as it stands vendors and consumers in separate — and sometimes, even the same — markets can find themselves comparing apples to oranges.

In addition to a common language for system definitions, common standards are needed for energy storage metrics — efficiency, capacity, power ratings, system inefficiencies — and testing methods. Standard testing methods must be outlined not only for proving component functionality but for system functionality at the point of connection to the grid.

Another issue is that current standards can be both too specific and not specific enough. In the first case, initial standards regarding energy storage were too highly focused on the particular technology — with new battery chemistries being developed every year, this way of issuing standards slows the adoption of new innovations. In the second case, vendors looking to develop their own hardware and systems lack incentive to make their proprietary products play nicely with others.

Private and public sector initiatives are taking place to expand and clarify energy storage standards, both regionally and internationally. Potentially the most impactful of these will come from IEC TC 120 (International Electrotechnical Commission – Technical Committee), expected to publish its new standards at the end of 2017. IEC TC 120 has focused on taking a technology-agnostic, systems based approach.

The brains behind MESA (Modular Energy Storage Architecture), in comparison, are working to develop standards at the component level. Fragmented markets with multiple competing suppliers find that multi-vendor systems are plagued with integration problems. 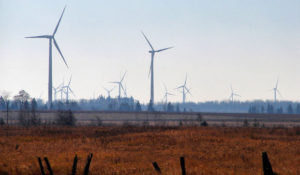 The MESA Standards Alliance is working to develop open standards and specifications to do away with proprietary connectors, facilitating communication between energy storage equipment from different vendors. The standardisation effort has two main focuses: a software control platform allowing multi-vendor equipment to speak the same “language”, and ensuring that the hardware components can be plugged into each other without proprietary connectors and connection processes.

In the public sector, both Germany and Australia have developed their own Roadmaps for Energy Storage Standards. CEN-CENELEC are working on standardisation across the EU. Various national bodies are rolling out their own initiatives. With this many cooks, is the broth bound to be spoilt?

With so many bodies and committees working in tandem, there is a real risk of duplication of work, wasted effort and even competing standards being developed. The Australian Roadmap for Energy Storage Standards explicitly references the need to coordinate its efforts with IEC TC 120 to avoid these issues.

Further issues identified by the IEC are differing local regulations regarding safety, the environment and grid codes. The wider the area of interest covered by these new standards, the more the local regulations will differ and need to be accounted for. Finally, while the international efforts being made are certainly admirable, these standards remain voluntary best practices — are policy incentives necessary to promote their adoption?

‘Standardisation critical for storage to flourish’

Standardisation and digitalisation; the future of O&M?

A common standard for energy storage in 2016