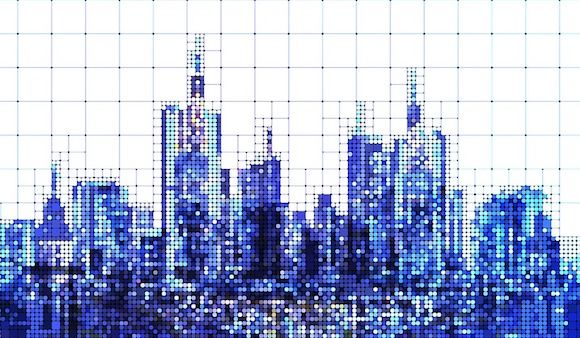 C&I: A growing energy storage market
In 2017, only 4.3% of battery storage deployment could be classified as for commercial and industrial (C&I) use. Nevertheless, the sector has only recently begun to be explored by project developers and presents major opportunities for growth in several markets.

Factors encouraging and impeding adoption
What factors are driving the adoption of commercial and industrial energy storage? What factors are stalling further development?

The two key drivers are reducing costs and increasing resilience. The commercial and industrial sector is far more vulnerable in dollar terms to power outages than the residential – a stopped production line can cost hundreds of thousands for every hour it is out of service. This is relevant both in developed markets where natural disasters or power shortages can still strike, and emerging markets where access to reliable power has never been guaranteed.

Reducing costs, however, can be further broken down. As major consumers of electricity, C&I users have the opportunity for large savings by avoiding costly demand charges and taking advantage of energy arbitrage – stockpiling electricity when it is cheap to shift their hours of peak draw from the grid. As more consumers also install solar panels, increased self-consumption offers further savings.

Barriers to further growth, especially in markets where energy storage systems have not yet been proven, include poor understanding and undervaluation by stakeholders. Additionally, C&I needs are considered to be more complex than utility projects, requiring more complex and customised solutions.

As energy storage prices continue to drop, price parity with other generation methods has already been achieved for certain business cases. This removes a large percentage of uncertainty and risk for potential investors.

C&I energy storage in Europe
Significant pipelines are already in the works for both Britain and Germany, as well-developed European energy storage markets. In 2016, approximately 22 MWh of storage were deployed across both countries – according to research from Delta Energy & Environment, this could jump as high as 500 or 600 MWh in just five years.

The UK is likely to see the fastest growth; both the carrot of the Firm Frequency Response revenues from the National Grid and the stick of the Triad system demand charges combine to form a powerful incentive for C&I consumers.

In Germany, Delta E&E predict that the reduced access to frequency regulation markets will drive companies to focus on peak-shavings. They also envisage a significant growth sector made up of eco-friendly companies wishing to increase self-consumption from solar. The other European nations lag far behind in energy storage, although this could change in the future, with Italy and France having some behind-the-meter trials and installations.

Emerging market potential
Unlikely to see the stratospheric growth – at least in this decade – predicted for the European, Australian and United States markets – emerging markets are still a significant opportunity for bold developers.

Self-sufficiency and resilience are the main drivers behind energy storage uptake in this C&I sector. The assurance of continued power in remote and disconnected areas, as well as protection from the brownouts and blackouts frequent across much of the Asia-Pacific countries, is piquing industrial interest. As undeveloped markets, these will face greater friction from unfamiliarity and undervaluation of the technology; however, falling prices may soon make energy storage too attractive a prospect to ignore.

Which will be the next European nation to embrace behind-the-meter energy storage? Will the opportunity for unique value propositions offset the complexity of required solutions? Does energy storage offer a stability to C&I customers not found with traditional generation? 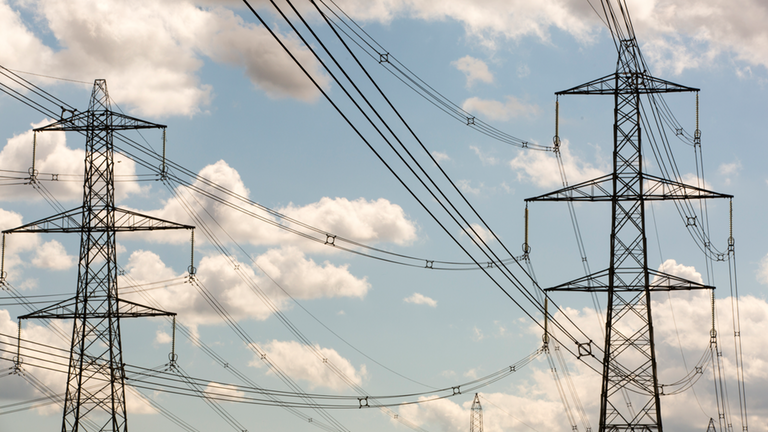 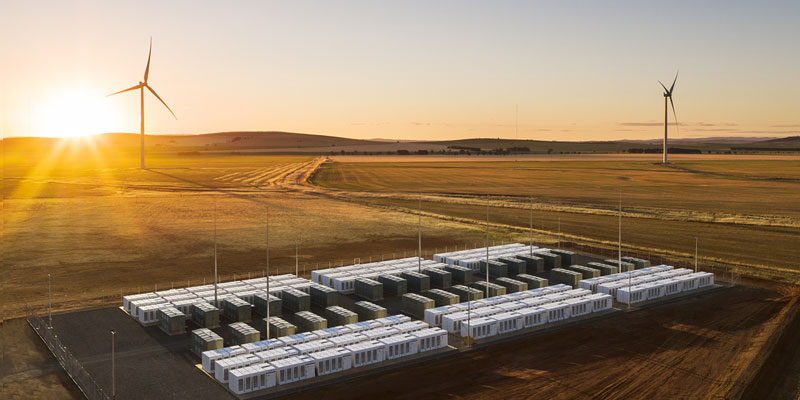