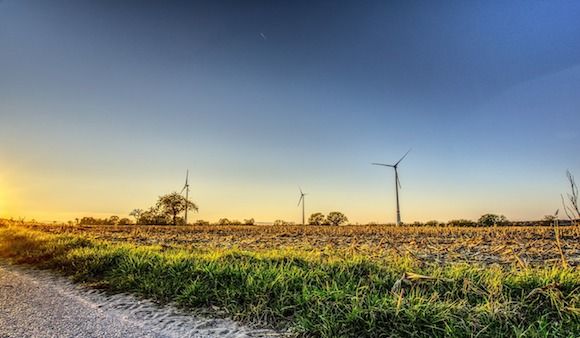 Power-to-gas is the method of turning electricity into hydrogen gas using electrolysis. The resulting hydrogen can then be used as vehicle fuel, combined with carbon dioxide to make methane (a natural gas replacement), or injected into natural gas infrastructure as hydrogen in low concentrations.

If made from surplus renewable electricity, the generated hydrogen is low-carbon both during its production and consumption. While hydrogen fuelled vehicles have seen significant growth, what is the status of gas storage for grid-scale applications?

Why hydrogen gas storage for the grid?

The previous decade has seen a huge shift towards batteries, especially lithium-ion batteries, as a form of storage. While this has been incredibly successful in reducing daytime peak loads by releasing energy stored during the night, this timeframe is frustratingly limited.

Batteries can only hold their charge for so long before going flat. In the case of sustained problems in supply – days or weeks without enough wind, – there is currently no carbon-neutral way to avoid power outages.

The key benefit of gas – natural gas, methane, hydrogen – is that it can store energy in great quantities and for long periods. Hydrogen also has the benefit of being carbon-neutral, if the electricity used in its production is generated from renewables. 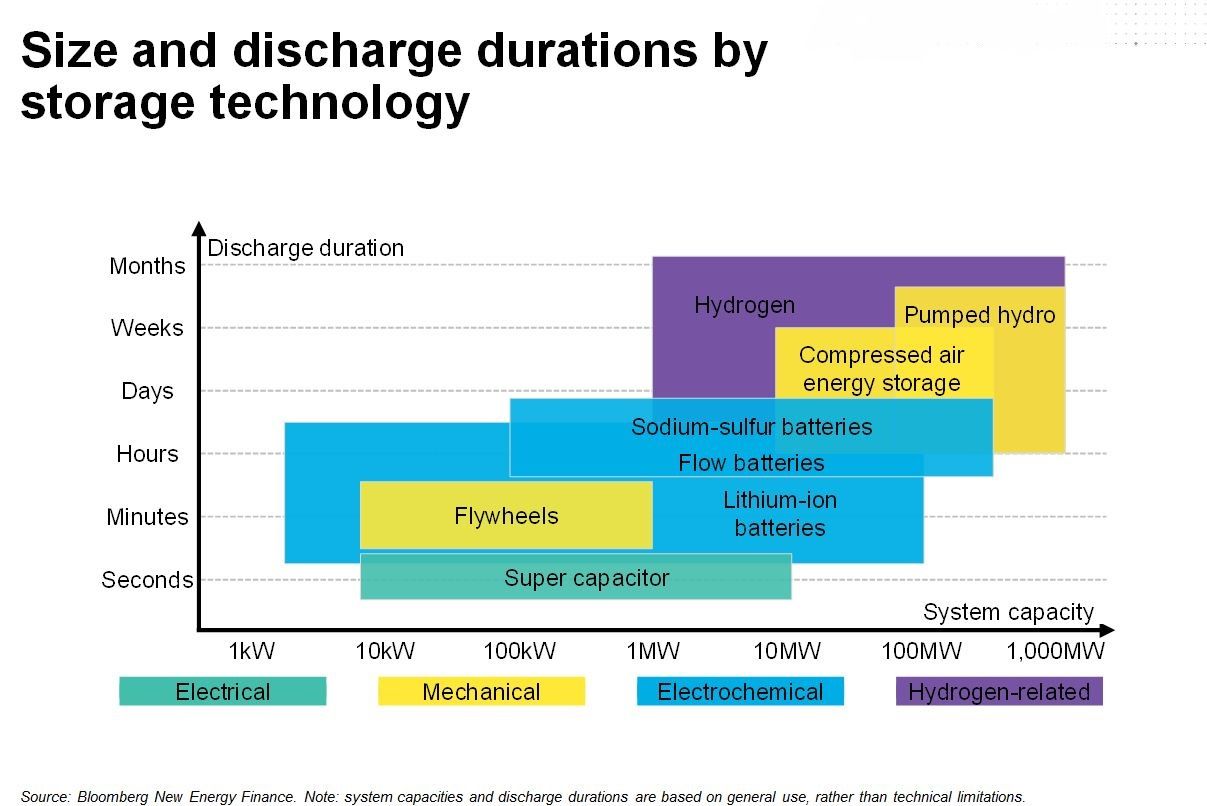 Outside of fossil fuels, only seasonal thermal energy storage and pumped hydropower have similar storage capacities and long-term storage potential. An additional benefit is that hydrogen can be injected into existing natural gas grid infrastructure at 5-15% concentrations with no ill effects, reducing capital expenditure.

Power-to-gas technology is nothing new. So what has been holding it back as a grid-supporting technology? Quite simply, natural gas has been too cheap and electricity too expensive – but how is the landscape changing?

The changing economics of power-to-gas

While there are limited examples at this time of grid-scale gas storage, energy giants like Royal Dutch Shell plc and Uniper SE are stepping up their investment. Pierre-Etienne Franc, vice president of advanced business and technologies at Air Liquide SA, states “The years 2020 to 2030 will be for hydrogen what the 1990s were for solar and wind.”

The key driver for hydrogen gas storage is a surplus in electricity generated by renewables. While the electrolysis technology itself is expensive (although getting cheaper and more efficient), the electricity costs involved have typically made the cost of generating hydrogen not worth its benefits.

Surplus renewable energy – and the lost revenue from wasted surplus energy – is changing the economic viability of the technology. In 2015, an estimated 15% of China’s wind power was wasted as congested transmission lines kept turbines idle.

In Germany, the wind power generated during a gusty week in February 2017 dropped wholesale electricity prices to under €25/MWh for much of the period. At this level, choosing to generate hydrogen over paying the costs of distribution becomes feasible.

Germany, with its extensive existing gas infrastructure and high level of renewable generation, currently leads Europe and the world in power-to-gas. However, Australia is also turning to hydrogen generation to soak up its excess solar and wind power.

While hydrogen energy storage is years, if not decades, off widespread integration with existing power systems, the economic case for it only stands to improve as more renewable generation comes online.