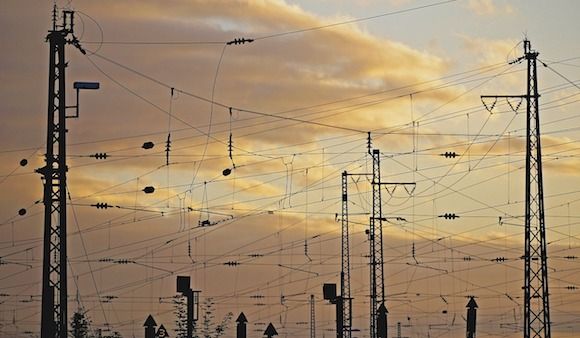 The “virtual power line” designed by French utility RTE will come into service in 2020, for a test period of three years upon which an extension is possible. RTE first announced the project in March of 2017, using energy storage systems to relieve congestion instead of constructing extra power lines.

As the grid operator can not disrupt the market by injecting electricity into the grid, a simultaneous battery storage and retrieval system has been designed to operate at three locations in the network. These battery storage systems will be placed where the lines are congested and absorb large amounts of fluctuating renewable energy resources. The battery capacity at each site will be of 12 MW / 24 MWh.

The French Energy Regulatory Commission (CRE) has approved a budget of €80 million for this project. The companies in charge of the lots have already been chosen and have been divided into three groups. The first group is made up of Blue Solutions (Bolloré) for lithium-metal-polymer batteries) and SCLE-SFE, a subsidiary of Engie Ineo, for the power electronics and command-and-controls of the installation.

The second group brings together Saft (Li-ion batteries) and Schneider Electric, for the power electronics and command and control. A third lot of contracts has been awarded to Nidec ASI France, for the entire installation using Li-ion batteries.

A spokesman for RTE has stated that, “from 2020 to 2023, the batteries will be operated solely by RTE, as “virtual power lines “. From the beginning of 2023, they will be open to be used by third parties for potentially multiple uses such as frequency regulation, demand and supply adjustment, congestion resolution and energy arbitrage, among others”.

These future virtual power lines will perhaps help RTE to respond to a possible new regulation on the short-term electricity market, proposed by the European Parliament as part of the “clean energy package“.

Read the original article (in French)