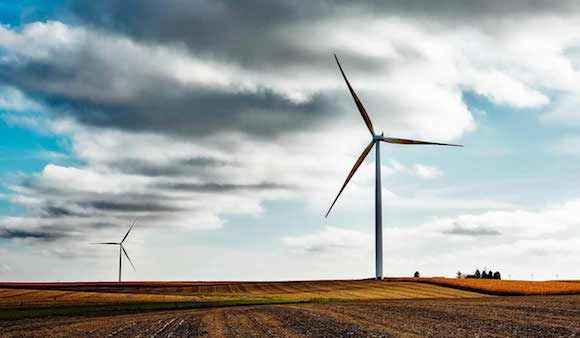 A living laboratory for new renewables, smart energy and low carbon tech is under development at Keele University. Keele University, situated at the West Midlands, is the largest campus in the UK with over 12,000 students. This new ‘smart energy lab’ is at the time of writing the largest such operation in Europe and North America.

The university intends to turn its private utilities network into a landmark national testing ground for emerging technologies and services related to smart energy, partnering with local and other business and industry. The keystone of the project, the Smart Energy Network Demonstrator (SEND), has been assigned to Siemens and is expected to be completed by 2020.

The university intends to install 5MW at least of renewable energy generation, initially targeting wind and solar power, and between 5-10 MW of energy storage. 24 grid substations will be digitised and over 1,500 smart meters and 500 controllers installed.

Keele University’s unusual history make the project possible; the original property belonged to the United States military and was used as a base during the second world war. After the conflict, the site was bought by the institution’s founders.

While it is connected to the public network, for 60 years, the facility has owned an operated an independent network. The size of the campus and number of students and personnel, effectively the size of a small town, make the site ideal for collecting data and running experiments. University researchers intend the SEND network to enable “plug and play” testing of new technologies.

The West Midlands project has been over a decade in planning; the team have sourced €17 million in funding pulled many sources including €5.7 million from the UK government, €1.1 from Keele University itself and €10.2 from the European Union’s Regional Development Fund.