The U.S. Department of Energy (DOE) earlier this year launched a program that aims to reclaim and recycle critical materials from lithium-based battery technology.

Sen. Joe Manchin, D-W. Va., voiced concerns that the current trade war between the United States and China, as well as general instability of the bilateral relationship between both nations could affect the supply of minerals such as lithium or cobalt commonly used in battery storage products. 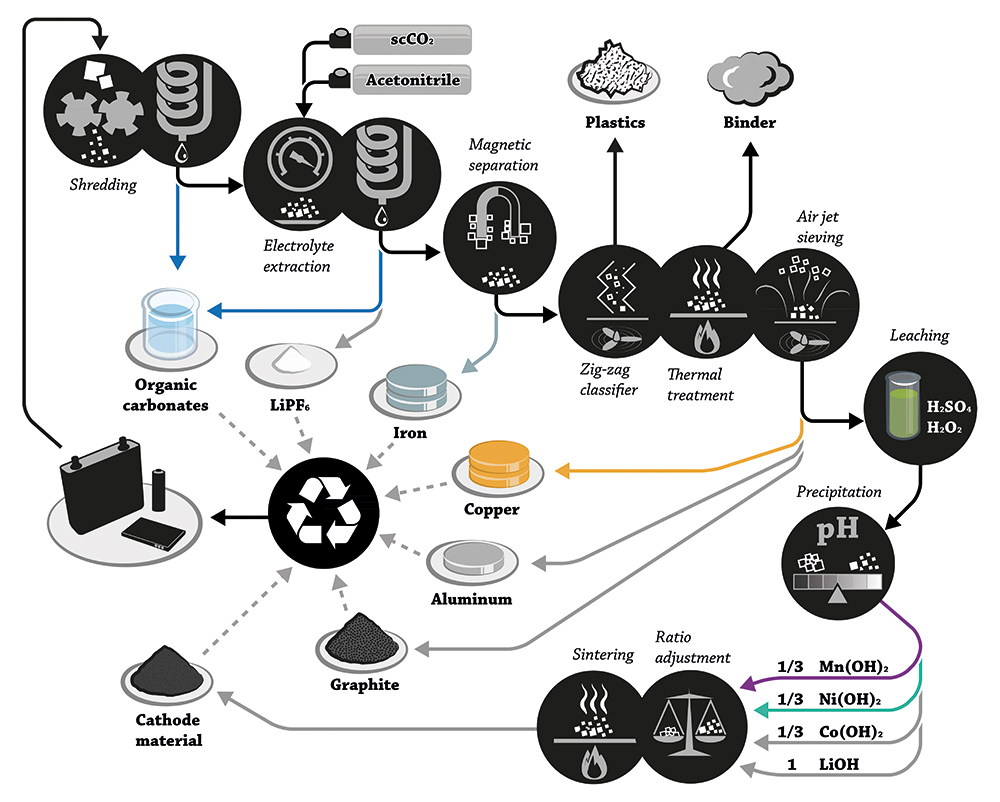 The growing importance of battery storage as a component of the U.S. electric grid has raised concerns among industry stakeholders and lawmakers about America’s dependence on foreign suppliers for both battery components and completed systems. Asian countries, particularly China, are the leading producers of lithium-ion batteries, the most common battery technology used today.

Even though the United States possesses critical minerals, the growth of battery storage as well as electric vehicles will require many more sources than the ones domestically available, Crabtree said. And other challenges lie ahead for U.S. storage companies.

“We don’t recycle our lithium-ion batteries at the moment, less than 5% are recycled. … This is a way to get the cost down considerably.”

But there’s no technology for recycling lithium-ion batteries in a cost-effective way, he noted.