Scientists at the Max Planck Institute for Chemical Energy Conversion (MPI CEC) and the Ruhr-Universität Bochum (RUB) have found through spectroscopic investigations on a hydrogen-producing enzyme that the environment of the catalytic site acts as an electron reservoir in the enzyme. Thus, it can very efficiently produce hydrogen, which has great potential as a renewable energy source.

The system analysed constitutes an enzyme that catalyses the formation and conversion of hydrogen. In its centre it has a double-iron core, and is therefore also called [FeFe] hydrogenase. Hydrogenases are of great interest for energy research, since they can efficiently produce hydrogen. However, new catalysts can only be developed given a deep understanding of their mode of action.

“Up to 10,000 molecules of hydrogen per second can be generated by a single [FeFe] centre,” says Camilla Lambertz, a postdoc at the RUB who prepared the biological samples for the project.

The enzyme is thus among the most efficient hydrogenases and is therefore also being intensively investigated by biologists and chemists with a view to achieving environmentally friendly hydrogen production.

Inspired by the [FeFe] hydrogenase, the researchers would like to develop their own hydrogen-producing catalysts that could be used for the generation of hydrogen. 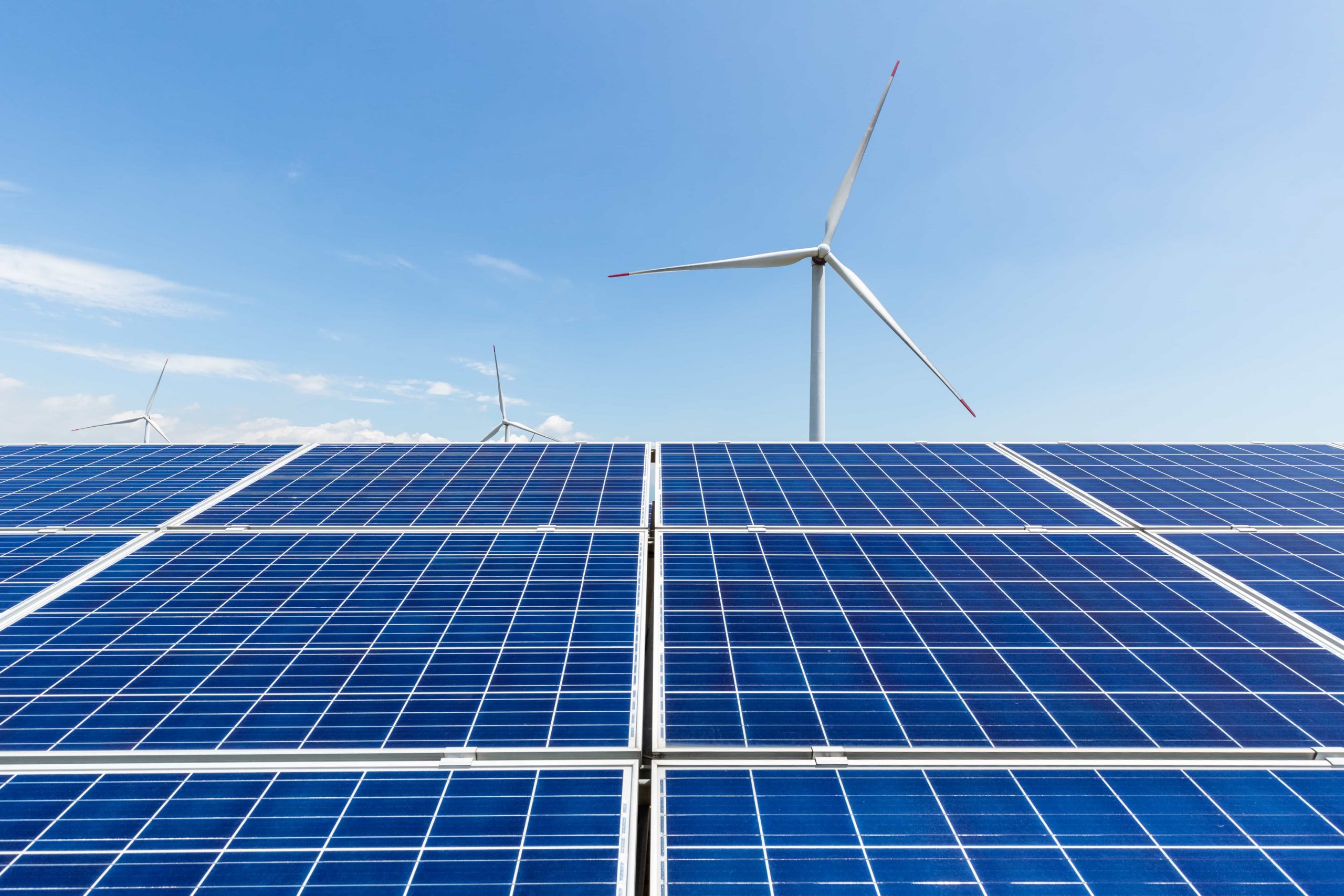 How to pick the right energy storage technology

Dear Colleague, With so many different options of large-scale energy storage technologies to choose from, how do you pick the right one? On top of that, how do you decide on the most profitable business model to pair with the chosen tech? Due to the increasing concerns about global warming and other environmental impacts of…

How to create a level playing field for storage systems

Definition of storage The general definition for storage is: Storage is the result of an action or method of storing or buffering something – and most importantly – for future use. There is a variety of Energy Storage (ES) systems. The majority of systems are so called power-in-power-out type of solutions. E.g. batteries fall into…