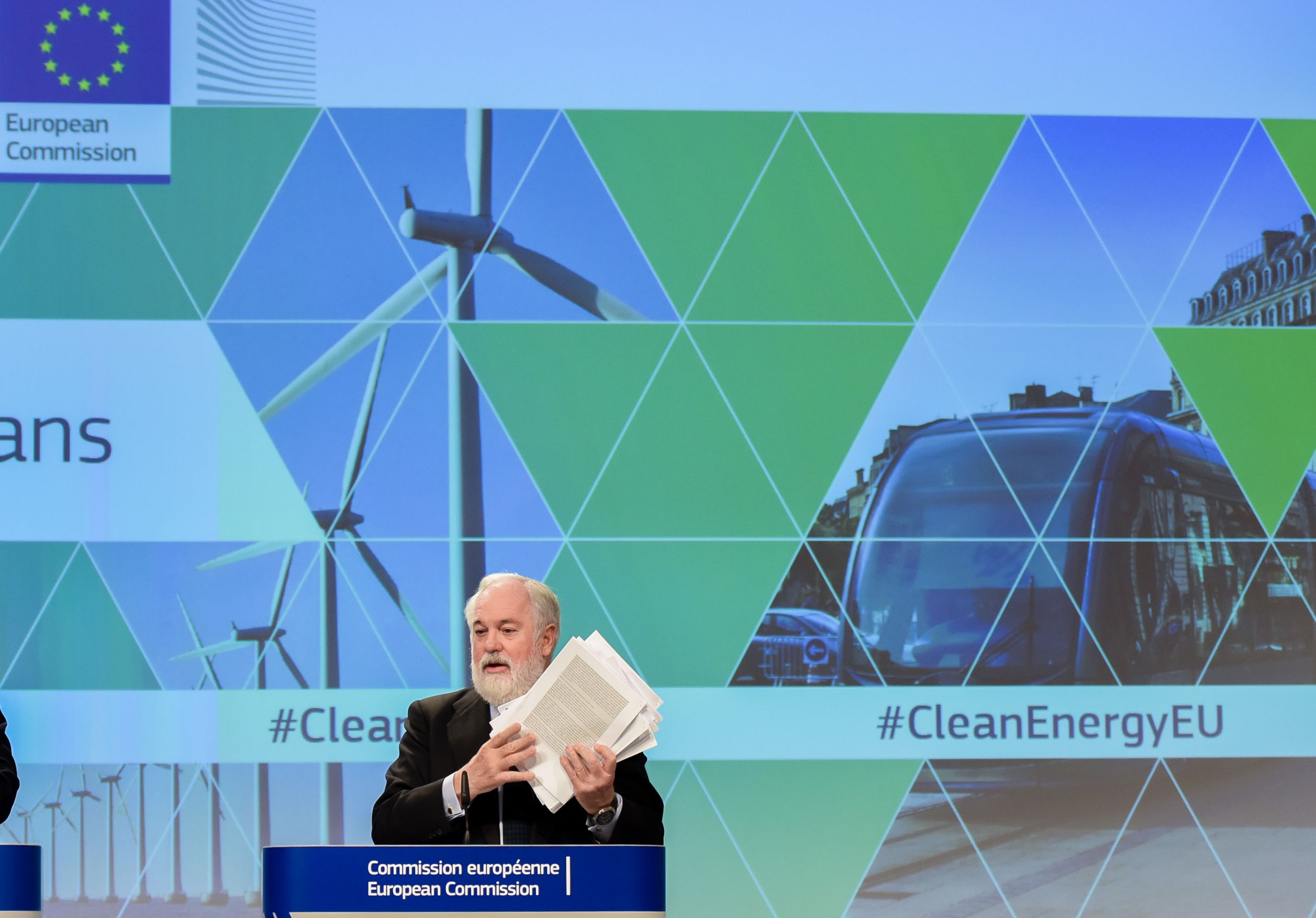 As renewable energy becomes a more prominent participant in grid energy generation, it is clear that the regulatory frameworks in place, in the EU as in the world, are currently unable to adequately address the question of energy storage.

The current framework, which has decades of history with few significant structural changes, was designed when energy storage was negligible compared to generation and transmission — so negligible it was largely ignored.

With large scale energy storage emerging as key to secure, flexible renewable power grids, overhauling these regulations is now a priority. Most significantly, the EU’s 2016 Clean Energy For all Europeans Directive (Winter Package) identifies the significance of energy storage as part of the wider green energy environment and addresses several regulatory challenges. 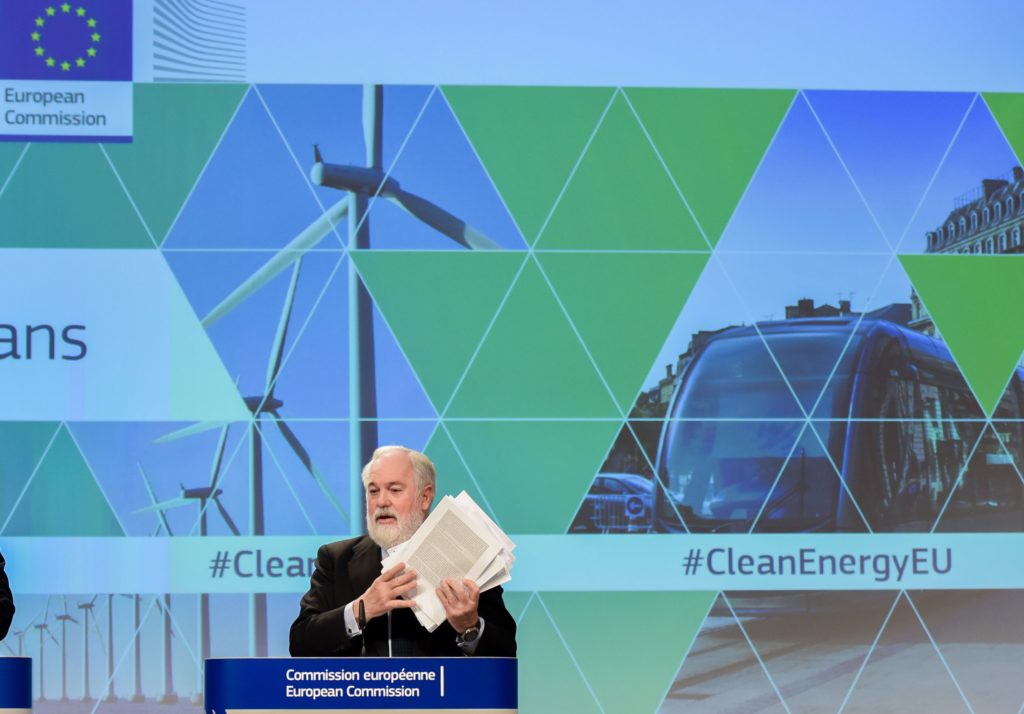 One key issue within the regulatory frameworks is that energy storage did not have a clear definition. As a previously negligible component of the energy grid — barring pumped hydro, which would generally be lumped into generation rather than storage —, it was easy to ignore. Now, across the member EU states, there is no consistent treatment of energy storage and even differing definitions of what energy storage means — or no definition at all.

This definition issue causes inconsistency across member states and difficulty in determining when fees and tariffs are applied. For example, energy storage resources can unfairly face double distribution costs for both charging and discharging.

To keep pace with developments in the field, the European Parliament’s committee for industry, research and energy (ITRE) proposed amendments to the Winter Package encouraging a technology neutral definition of energy storage as a “separate asset category”, allowing for developed technologies such as lithium-ion or flow batteries along with new innovations that may emerge. Describing energy storage using its functional characteristics (power, capacity, response time) rather than its technology allows space in the framework for future improvements.

As energy storage is not classified as a separate component of the energy network — still generally characterised as a form of generation — this places restrictions on ownership and operation.

With the licence threshold for generating assets set at 50MW, and storage being classified as a type of generation, in practice this restricts TSOs and DSOs from ownership or operation of any storage asset large enough to require a licence.

This point was also brought up in the ITRE proposed amendments but the Winter Package reiterates that TSOs/DSOs are not permitted to own or operate licenced energy storage assets, however, it leaves open avenues to relax these restrictions if certain criteria are fulfilled (Electricity Directive, Chapter 4, Art. 36).

While steps are being taken in the right direction, it’s clear that regulatory barriers are still in place, particularly concerning ownership and operation. Two obvious options are clarifying and expanding the criteria where restrictions could be relaxed, as well as revisiting the licence thresholds for storage applications.

To what extent has the Winter Package gone far enough to ensure large scale energy storage can be better implemented within the grid? How does this compare to the rest of the world?  What amendments would you make to increase its impact? Give your opinion at the Energy Storage World Forum Group on LinkedIn with our community of 11600 members.

Global Energy Blog: Something for everyone? The European Commission’s Winter “Clean Energy” Package on Energy Union

Eurobat: Lights and shadows for battery energy storage in the Winter Package

Clyde & Co: Energy Storage – Is the regulation ready for what’s in store?