Last Monday the White House announced a series of initiatives that will be offered to low-income households, that will make solar power more accessible to them. The plan allows the residents to access funds from $520 million of federal money, to be used for the expansion of solar power access and for the development of community-based solar programs.

The administration expects around 300 MW of solar capacity to be installed across the country under the new proposal, which is triple the amount of current rooftop installations produced by low-income households. The plan will not only help reduce carbon emissions, but will also save money for those who could not otherwise benefit from renewable energy.

Earlier this year the president announced their plan to train 75,000 workers for the solar industry. A statement from the White House reminds us, “The Obama Administration is committed to addressing climate change, promoting clean energy and creating good paying jobs.” 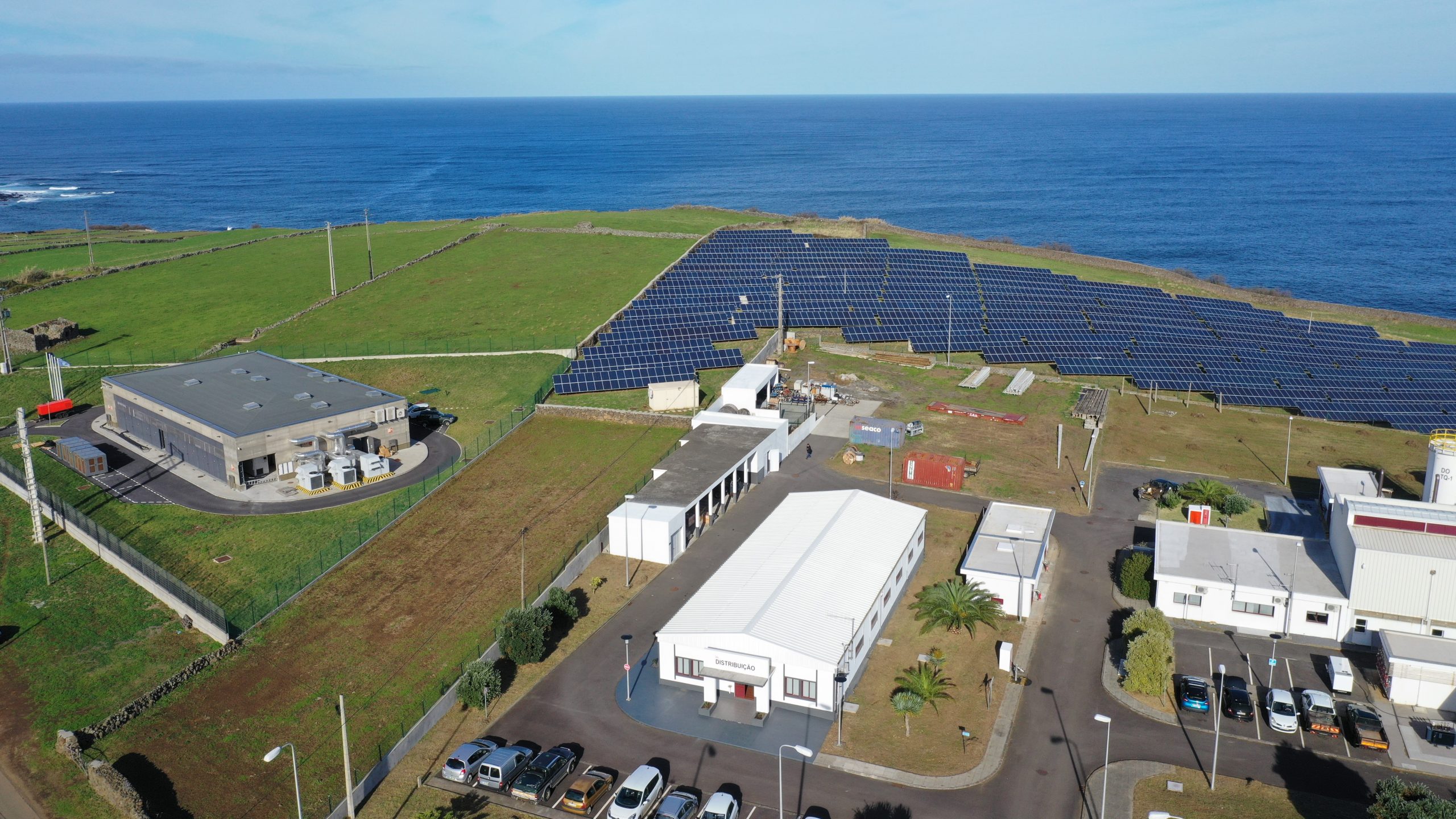