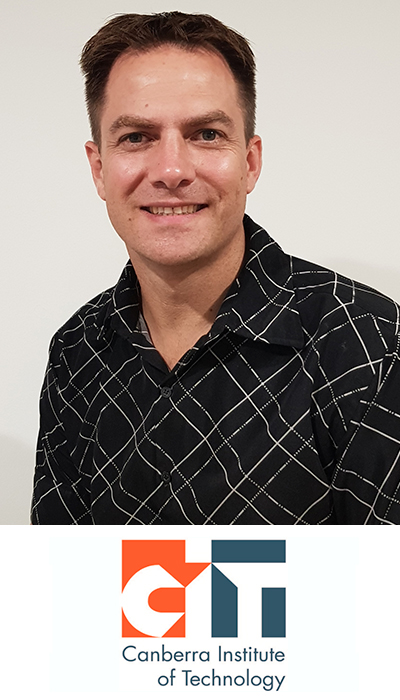 Johan van Zyl is a business owner of a solar company focusing on PV solar and storage for the domestic market in the Australian Capital Territory. He is also a full time trainer for Canberra Institute of Technology in the renewables area of PV solar and storage.

Johan qualified in South Africa with a dual Bachelor degree of Engineering in Electrical and Electronics which he combined with a teaching qualification after he served in the South African Defence Force as a signals officer. During his time at university, Johan has realised that the area of renewables would become the future in the electrical world and also trained as an electrician to be more knowledgeable of the requirements for electricians and installers. In 2007 he made use of his teaching qualifications to immigrate to Australia as a high school teacher of technologies.

Starting in outback South Australia at a small school, little did he know that South Australia would take the lead on renewables in the near future. Making his way through satisfying visa requirements and opportunities has seen him travel around Australia and ending up in Canberra where he once again had to satisfy immigration regulations by taking up an electrical apprenticeship to achieve electrical licencing in Australia. Working for one of the biggest solar companies in Australia during this time has seen Johan cut down the 4 year apprenticeship to 18 months, after which he started his company and training of electrical apprentices as well as tradesmen in renewables.

However he is not just work orientated, when Johan is not working he is a husband and father that plays sports, music and practice hobbies such as Amateur radio among others. Johan is currently looking into the training requirements and aspects of Hydrogen for the Australian market; believing that we should have a knowledgeable and prepared workforce once the undeniable Hydrogen boom kicks off.

All sessions by Johan Van Zyl

SESSION 6 Scaling Up Battery Installation For The Commercial & Industrial Sector