The largest solar and battery storage project in Australia will be constructed by the German developer, Juwi, at a copper and gold mine.  The project has the support of public bodies including Australia’s Clean Energy Finance Corporation (CEFC). The plant will also be the largest in the world that combines solar, diesel and battery storage- as 10.6MW of solar and 6MW of battery storage will be added to the pre-existing diesel generation facility in the DeGrussa Copper-Gold Mine in Western Australia. Over 34,000 solar panels will provide a portion of the mine’s daytime electricity that will reduce the mine’s diesel consumption by about five million liters a year.

According the Australian Solar Council head, John Grimes, the recent policy by the Abbott Government to prevent the CEFC from investing in rooftop solar and wind projects will not hinder the project due to the strong business case for replacing fossil fuels in remote locations such as this. For example, CEFC highlights that replacing some energy generation from diesel to solar will off-set “rising production costs, global competition and drive to improve overall environmental performance.”

CEFC will provide up to AUS$15 million fund for the project in addition to another AUS$20 million granted by the Australian Renewable Energy Agency (ARENA). Juwi will develop and build the solar and battery systems with the assistance of local company OTOC, that will be responsible for online assembly. 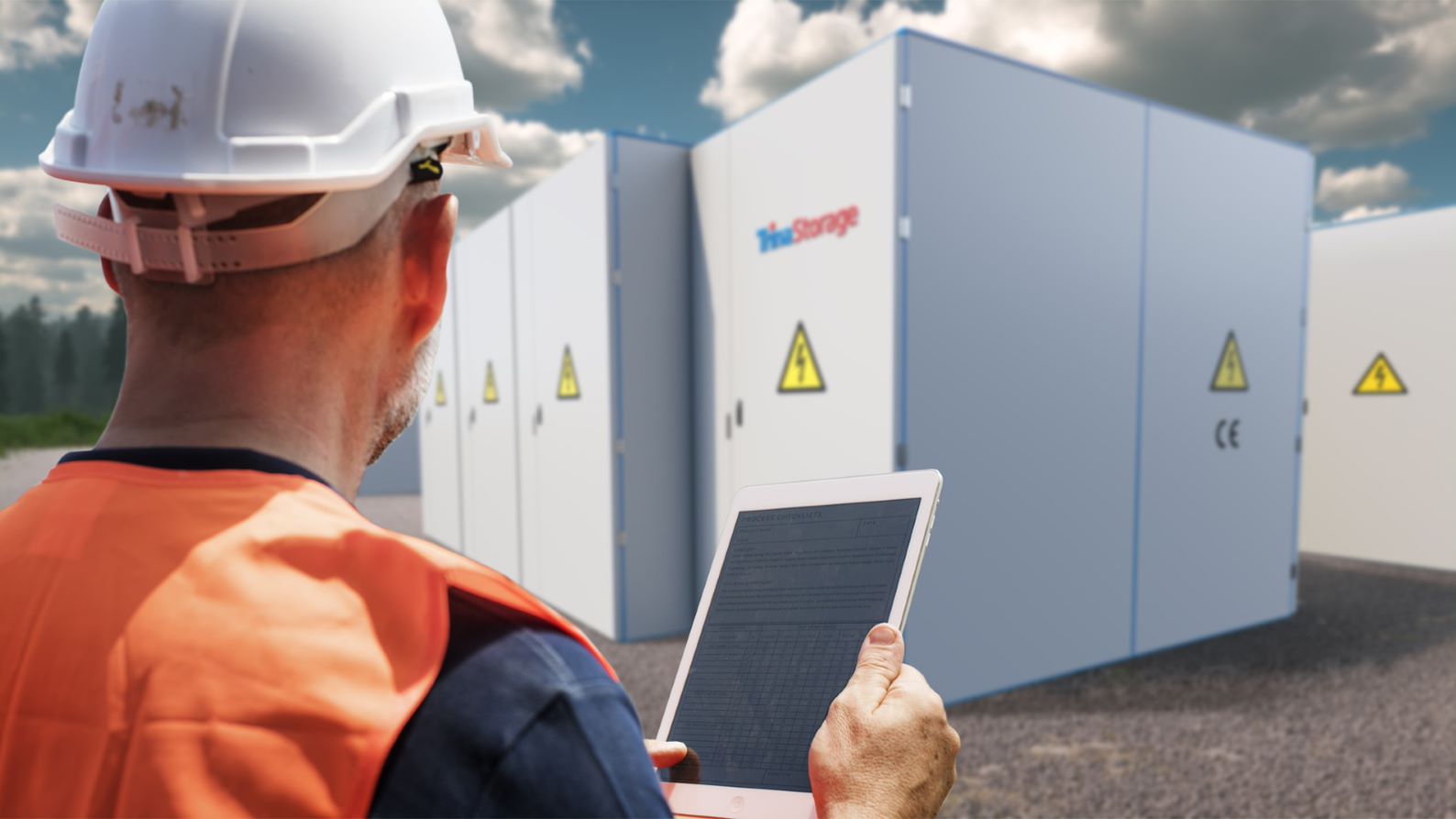 Utilities have a real opportunity to realise significant cost savings and benefits by scaling up their energy storage installations. Large-scale storage solutions can greatly boost grid resilience, aid the balancing of supply and demand, and solve common challenges like renewable intermittency as well as operators curtailing supply. This is partly why approximately $5.4bn of new…